There are so many great books about modern-day investing, but what about those on the history of the market? This article highlights seven books from which you can learn a lot about the history of money and investing to understand how far we’ve come.

These seven books are dedicated to divulging information on our rich market and everything it has been through. By understanding the history of investing, you may feel more confident in making informed decisions about your investments today.

You don’t understand the market until you understand its ebbs and flows. In Manias, Panics, and Crashes: A History of Financial Crises, you will learn that the global financial crises in recent years were not independent events, but symptomatic of inherent instability in the international system. The book examines the most recent 2007–2008 financial recession, as well as others throughout history. In addition, it tells stories about the crises using hilarious anecdotes and fun language.

2.   This Time Is Different: Eight Centuries of Financial Folly by Carmen Reinhart

While researching investments and crashes, have you ever heard someone say, “This time is different?” Reinhart set out to prove this statement wrong. In her book, she discusses how different countries throughout the world manage to lend, borrow, crash, and recover their way through financial crises. Because of her international background, Reinhart lends a unique perspective from which we can all learn.

3.   The Ascent of Money: A Financial History of the World: 10th Anniversary Edition by Niall Ferguson

Ferguson is known as a leading name in economics and financial writing, and this book is another in his impressive repertoire. In it, he tackles a number of financial topics, from recessions to bitcoin, with a clarity that’s easy to understand. He argues that finance is the backbone of history, and through that lens, he examines everything from the Renaissance and the French Revolution to Wall Street.

4.   The Big Short: Inside the Doomsday Machine by Michael Lewis

The Big Short by Michael Lewis examines the real story of the crash (you might be familiar with the film of the same name). Lewis is heralded as one of the greatest financial journalists, and in this book, he uses fresh narratives, humor, and storytelling to paint a picture of the financial crisis you won’t find anywhere else. If you like The Big Short, you may also want to check out some of Lewis’s other works, including Moneyball and Liar’s Poker.

5.   Devil Take the Hindmost: A History of Financial Speculation by Edward Chancellor

If you can believe it, the practice of investing is more than 500 years old, and in Devil Take the Hindmost, Chancellor explores today’s trendy investments, the investments of ancient Romans made, the psychology of investing, and how investing has changed and stayed the same throughout history. This historical dive will help readers further understand the economy through the ages.

6.   The Greatest Trade Ever: The Behind-the-Scenes Story of How John Paulson Defied Wall Street and Made Financial History by Gregory Zuckerman

Wall Street was a hub featuring a lot going on in 2006, and one investor bet everything he had, including his name and reputation, on an investment that other banks scoffed at. However, John Paulson believed in his knowledge that the housing market and the value of subprime mortgages were inflated, and with that knowledge, he made the greatest trade ever. Read more about the risks and rewards of his decision in this epic narrative.

7.   Too Big to Fail: The Inside Story of How Wall Street and Washington Fought to Save the Financial System—And Themselves by Andrew Ross Sorkin

Described as “one of the most gripping financial narratives in decades,” Too Big to Fail goes behind the scenes of the financial crisis and gives a definitive account of everything that went down. The narrative is engaging, dramatic, and detailed and was the inspiration for the HBO film of the same name. Step inside the shoes of some of the most powerful men and women in finance as they decided the fate of the world’s economy.

These books will give you a deeper understanding of the history of our economy. Which one will you read first? 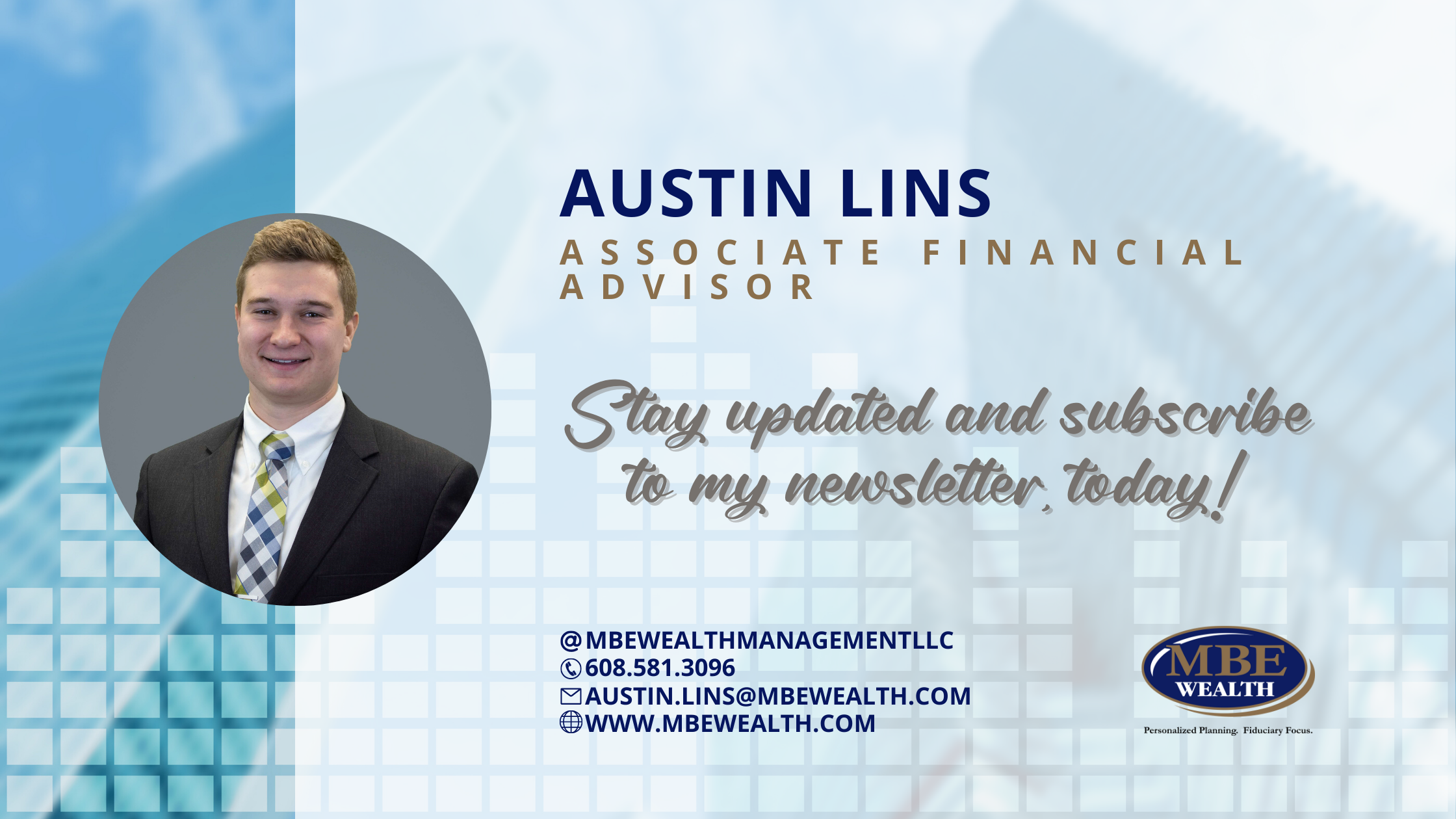